The oldest cryptocurrency ATM provider in the UK merges with the largest Bitcoin Teller in the UK as part of plans to become a global cryptocurrency player providing different services for the retail market. Cashin main service is allowing merchants like Bureaus de Change to buy and sell Bitcoins, it is now becoming part of the SatoshiPoint family.

SatoshiPoint has been bringing cryptocurrency to UK highstreets longer than anyone else (since 2014 that is). Up until now the company has had a more than decent foothold within the UK, with locations running from London all the way to Cardiff & Manchester. Nonetheless, SatoshiPoint’s appetite for market share grows & now hopes to not only be the largest crypto ATM provider, but the largest UK highstreet cryptocurrency provider overall, with the addition of Cashin’s locations.

Benoit (Cashin’s CEO) heard about the Bitcoin for the first time at Burning Man in 2013 but really felt into it in late 2016. At the time, he struggled to open an account at some exchanges like Coinbase UK as a French citizen and UK resident. During this time Benoit had started to witness the rise of the Bitcoin ATM, comparing the 499 Bitcoin ATMs available worldwide in the beginning of 2016, with the 900+ locations by the end of the year (by the way, that number now sits at 6,316).

“I wanted to democratise the access to Bitcoin to non tech-savvy people” the Frenchman stated. Thus Cashin was born, not as a physical ATM location, but as a Teller service which provides merchants the opportunity to buy and sell Bitcoins to customers risk free and very simply through a Tablet or a smartphone provided by the company.

Not only FX Bureaus but merchants like mobile stores, newsagents, coffee shops saw an increase in their footfall by selling Bitcoins and started asking to offer the possibility to accept Bitcoin as a payment.

Another service that Cashin was able to provide to its agents with superfast confirmations of on-chain transactions.
For this Point-of-Sale Teller service “Bitcoin Accepted here” the company’s business model entailed a 0% fee for the merchant (quite literally turning the business proposition into free advertising & footfall) and a 1% fee for the customer.

He added, about his core virtual ATM service “At the moment most bitcoin ATM customers prefer to face machines rather than speaking with an agent to buy cryptos, but with the new regulation things might change, also the mass adoption requires basic education than can be done by Agents.” Benoit explains, he also believe the remittance industry will be disrupted by the cryptocurrencies, where positive “arbitrage opportunities are possible” in emerging countries where the bitcoin price is higher and way more valuable than some local currencies.

Together, SatoshiPoint ATM and Teller is already the UK’s number one highstreet cryptocurrency provider. 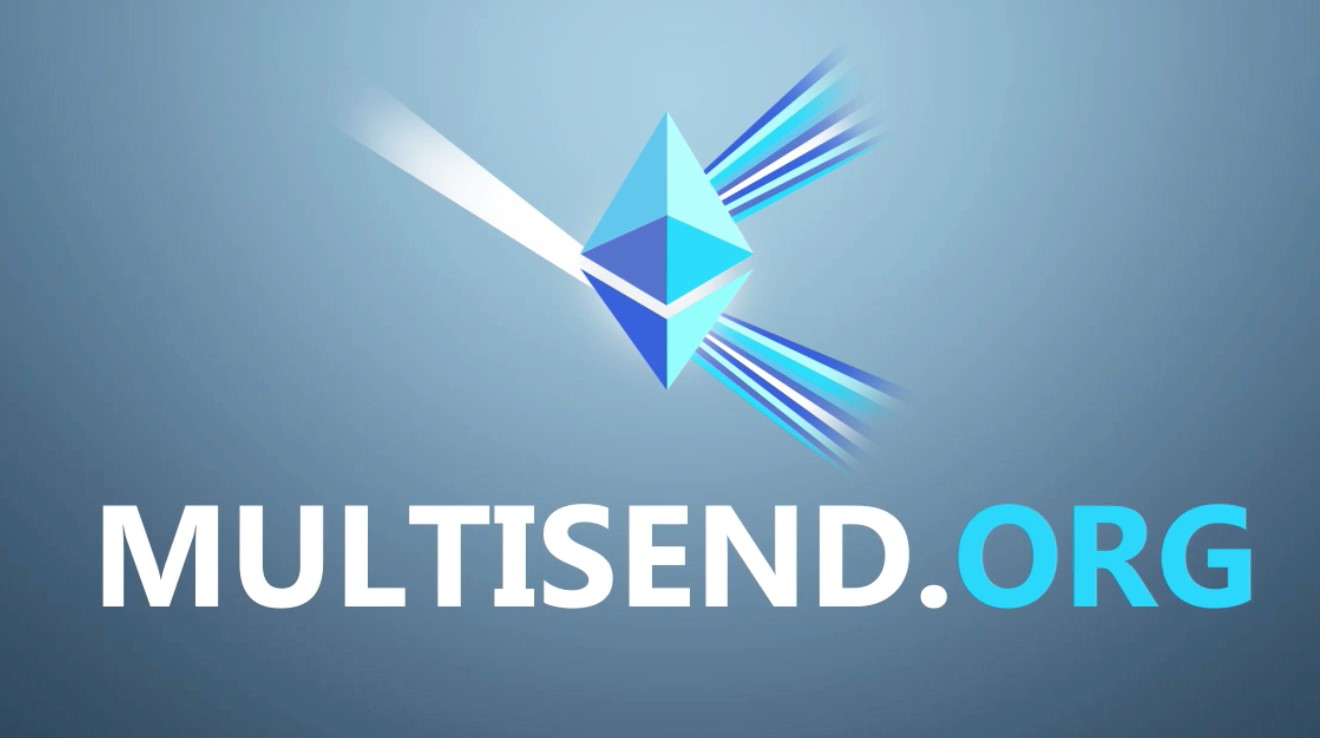 Multisend is a tool which allows for the mass distribution of ERC-20 Tokens to multiple wallet addresses with a single transaction fee.

The new tool, developed by the Digital Asset Group, allows a single user to effectively ‘airdrop’ tokens to thousands of addresses with 3 simple steps at the cost of a SINGLE transaction. Who might be interested in using this? Anyone that is conducting bounty campaigns, anyone that wants to promote their project / brand / organisation and wants to reward its users or advocates.
So how does it work? Firstly, the user would need to have a list of addresses in a CSV file which then needs to be uploaded. Next, Multisend scans the addresses and makes sure that everything is in order, e.g. that all addresses exist, that there are no duplicates and that all are ERC-20. The user needs to approve & simply press send! That’s it. Airdropping made simple.
Tutorial video

Multisend is also looking into implementing a ‘credit system’ whereby the user saves on platform fees by purchasing ‘credits’ in advance. The credits are added to your Ethereum address and cover all platform-related fees (not including Ethereum network gas fees).

Other than that, Multisend will also feature a ‘push’ and ‘pull’ system. Historically, most airdrops are done in a ‘push’ fashion, whereby all user addresses are collected and the airdrop is ‘pushed’ to all of those addresses, with the sender having to bear the transaction fees. ‘Pull’ however, implies that the airdrop recipients are able to claim their airdrop rewards from the ‘pot’, meaning that the receiver has to bear the transaction fees. All unclaimed tokens are to remain in the airdrop owner’s wallet.
Join us on Twitter 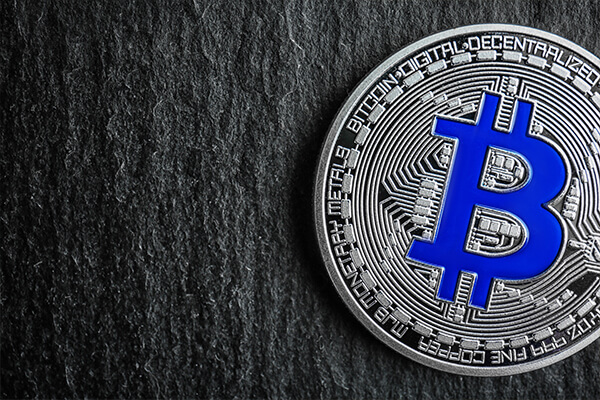 In our last article, we talked about creating ‘wolves’, and turning trading into a social activity. Today we’re here to talk about how successful crypto traders — or ‘wolves’ — are created, and how you can become one too. 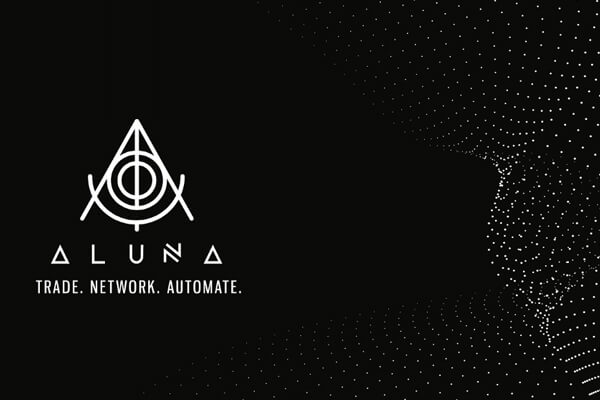 Everyone is a Trader

From the very first time you considered buying a cryptocurrency, you had already become a trader. Of course, we don’t mean a fully-fledged one, but you had at least adopted the mindset of a trader. 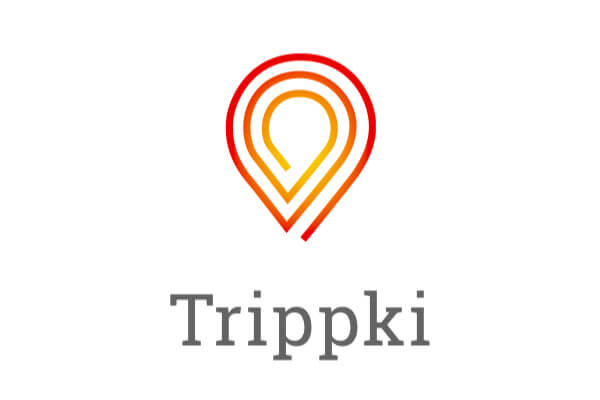 There has been a lack of trust in the travel industry. Whether it be hotel reviews or airline company reviews, you can rest assured that at least a portion of these firms have paid a sum to make their services stand out amongst the others.